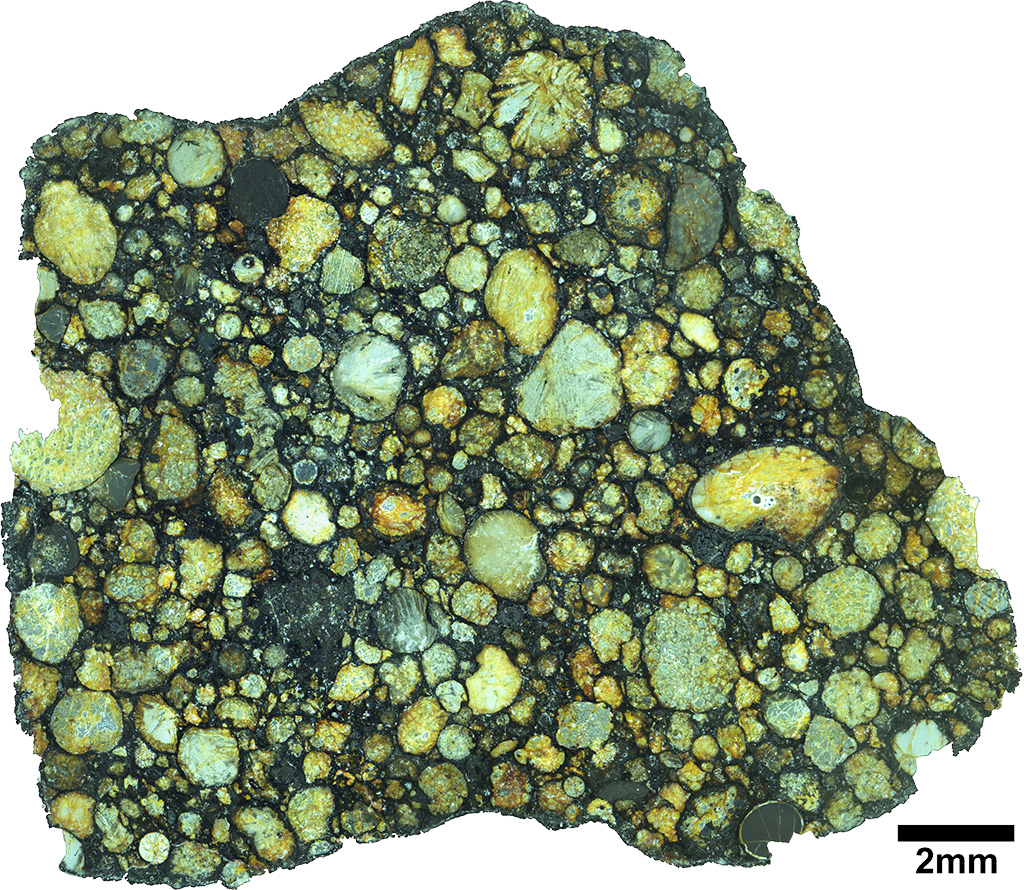 About 60,000 meteorite specimens have been recovered from Antarctica since the mid 1970's by the government-funded expedition parties. USA, Japan, Italy and China are continuously operating expedition parties, and Korea has operated since 2006/07 Antarctic summer season.
During 2006/07 - 2008/09 Antarctic summer seasons, three Korea Expedition for Antarctic Meteorites (KOREAMET, the same abbreviation as curatorial homepage) recovered 29 meteorites at blue ice fields of Thiel Mountains, West Antarctica.

Since 2010/11 season, KOREAMET has searched antarctic meteorites in the Victoria Land, especially in the blue ice fields of the Elephant Moraine. Through the systematic search of meteorites, we found more than 1150 meteorites, including a lunar meteorite and numerous primitive chondrites.

KOREAMET collections are open to researchers in the world and now we are collaborating with NASA, UH, Hokkaido Univ., Tohoku Univ., U. of Tokyo.